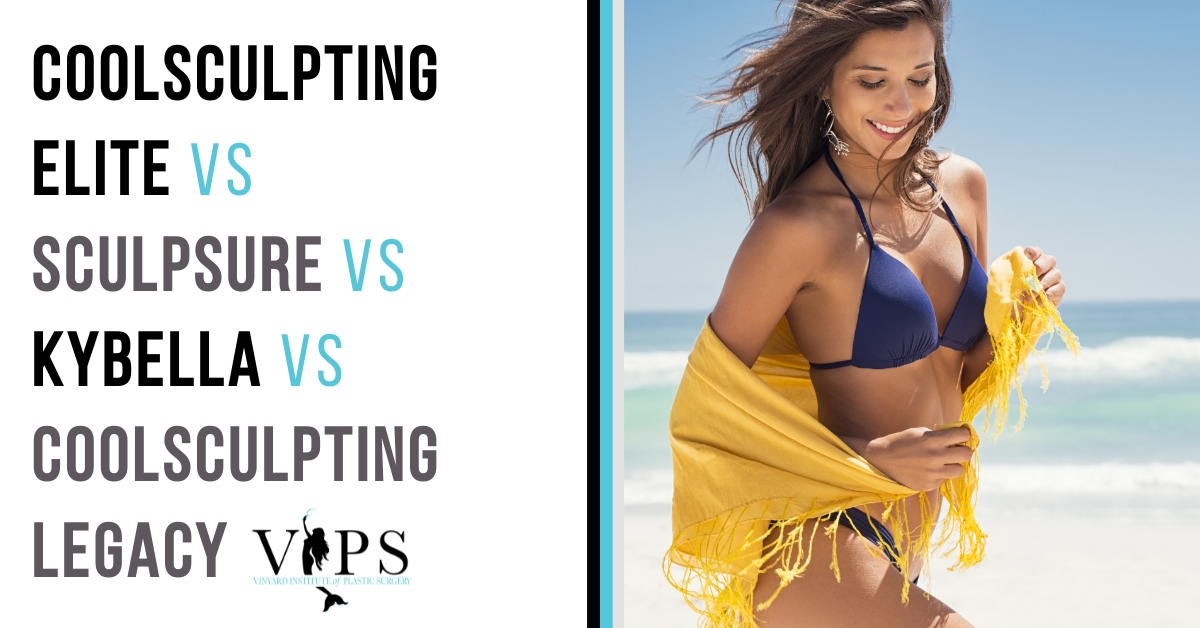 “To Sculpt or not to Sculpt?”

The question has been on everyone’s mind in 2021 since the release of the newest, most technologically advanced body-contouring device on the body-contouring market: CoolSculpting® Elite!

For more than four months now, patients and plastic surgeons alike have had the opportunity to discover, learn about, and praise the wonders of improved cryolipolysis (fat freezing technology) on unwanted fatty tissue, helping numerous patients take the last step towards achieving their desired body contour. With its double C-shaped applicators, larger cooling areas, and shorter procedure times, CoolSculpting® Elite is here to revolutionize the body-contouring field of plastic surgery, taking the already trendy noninvasive approach to fatty tissue removal closer towards perfection.

With a sharp eye for any superior treatment that hits the market, Dr. William J. Vinyard, MD, FACS, recognized the fantastic benefits of CoolSculpting® Elite without hesitation and added the new device to his vast array of body-contouring devices. Right now, more and more of our VIPS patients are learning what the “new generation of cool” is all about, leaving our office excited about their future results.

The first contender to challenge CoolSculpting® Elite’s growing popularity comes from the realm of laser body contouring: Sculpsure. The FDA cleared this noninvasive lipolysis treatment back in 2015 to remove unwanted fatty tissue through the advantages of light-based heat. With a 63% Worth-It rating on RealSelf, the feelings surrounding this procedure are mixed, to say the least.

Furthermore, another one of CoolSculpting® Elite’s superior approaches lies in its postprocedural side effects. After a CoolSculpting® Elite procedure, you will leave the office with nothing but mild swelling, while Sculpsure’s side effects can include anything from redness, swelling, and tenderness to hyper/hypopigmentation, asymmetry, and burns.

Finally, at $1458 on average per procedure, the price-results ratio for Sculpsure might leave patients disappointed. However, with CoolSculpting® Elite, you can enjoy superior body contouring for a price as low as $400 per treatment cycle, allowing you to lose the stubborn fat in more body areas at the same price! 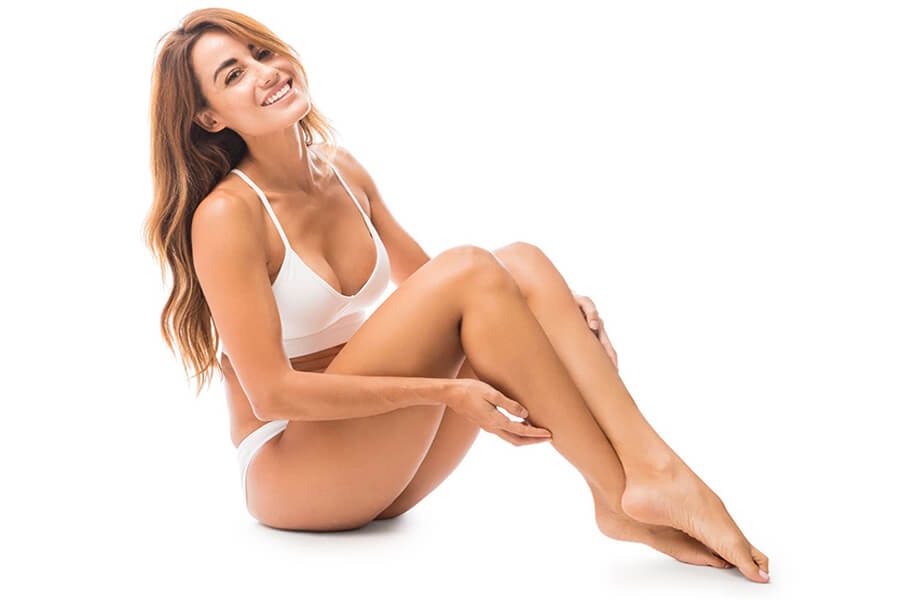 The year 2015 wasn’t destined to bring only Sculpsure to the scene. The world of neck and chin rejuvenation saw the emergence of a much-awaited treatment that could potentially dissolve unwanted fatty tissue and make the scalpel a thing of the past with little to no effort: Kybella! However, not long after its release, what was considered a “BOTOX-like solution for fat” ended up leaving numerous patients with a bitter taste. With such a tremendous hype built up around it, Kybella’s cons significantly outweigh its benefits.

The first point of difference between CoolSculpting® Elite and Kybella lies in the required number of treatment sessions. Compared with the former, which only requires around 2-3 treatments to put a happy smile on a patient’s face, the latter requires as many as six treatment sessions, as the Kybella website mentions.

With the added trips to the practitioner’s office, another disadvantage makes itself apparent: the treatment price. On average, the Kybella treatment cost ranges anywhere between $1200 and $1800. Multiply that by six, and you will get disconcerting figures for a minimally invasive fat removal procedure! With CoolSculpting® Elite, however, you will get solid results without digging deep into your pocket.

Furthermore, the results do not justify Kybella’s price tag. With six treatment sessions spaced six weeks apart, you are looking at more than six months of waiting before seeing actual results. You could ask yourself, “Why would I wait so long when CoolSculpting® Elite delivers results after a few weeks with 2-3 treatment sessions?” With CoolSculpting® Elite, you will only need a few months for the full results to show without useless trips to the practitioner’s office.

Now that we’ve discussed the advantages of CoolSculpting® Elite and its cryolipolysis approach over Sculpsure and Kybella, it’s time to put it side by side and compare it with its predecessor, CoolSculpting® Legacy.

Building upon over a decade of CoolSculpting® Legacy experience, CoolSculpting® Elite brings to the table a significant number of noteworthy enhancements: 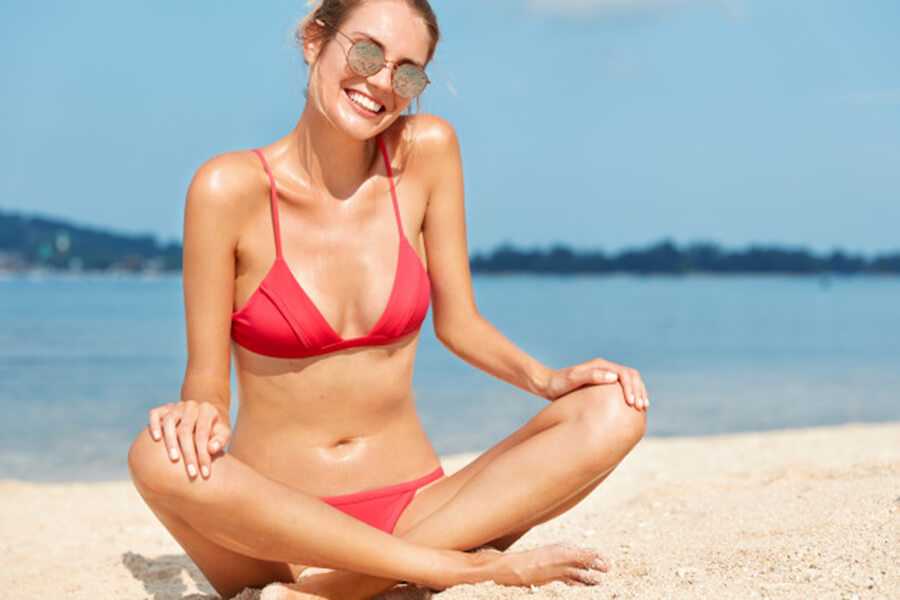 Here at the Vinyard Institute of Plastic Surgery, we’re more than ready to share CoolSculpting® Elite’s fantastic benefits with the world. With superior treatment versatility, solid results, and reasonable price tags, CoolSculpting® Elite truly deserves the crown of noninvasive body contouring. Ready to experience your own CoolSculpting® Elite journey? Contact us to schedule your complimentary consultation with Dr. Vinyard today and check out our blog. 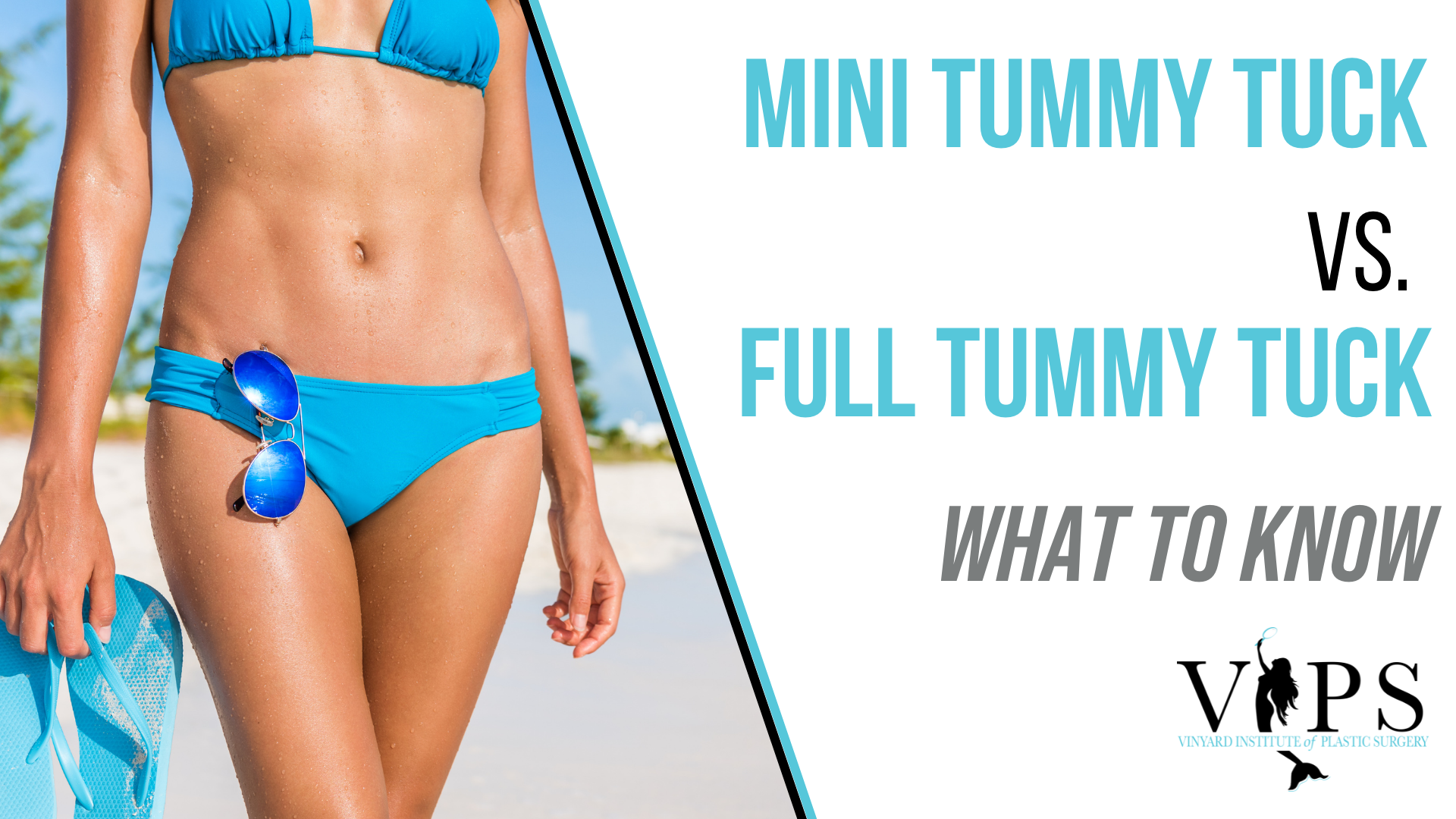 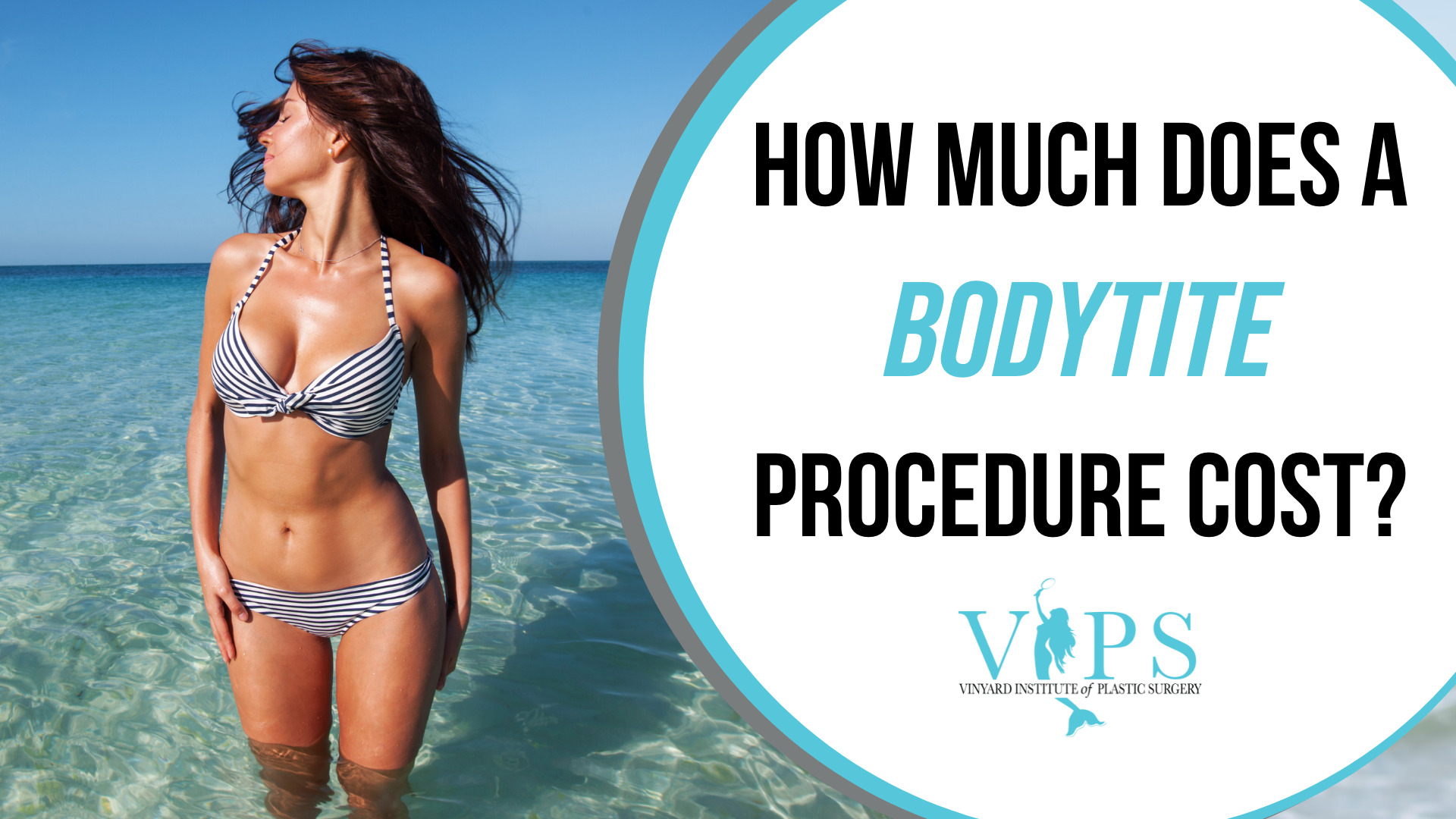 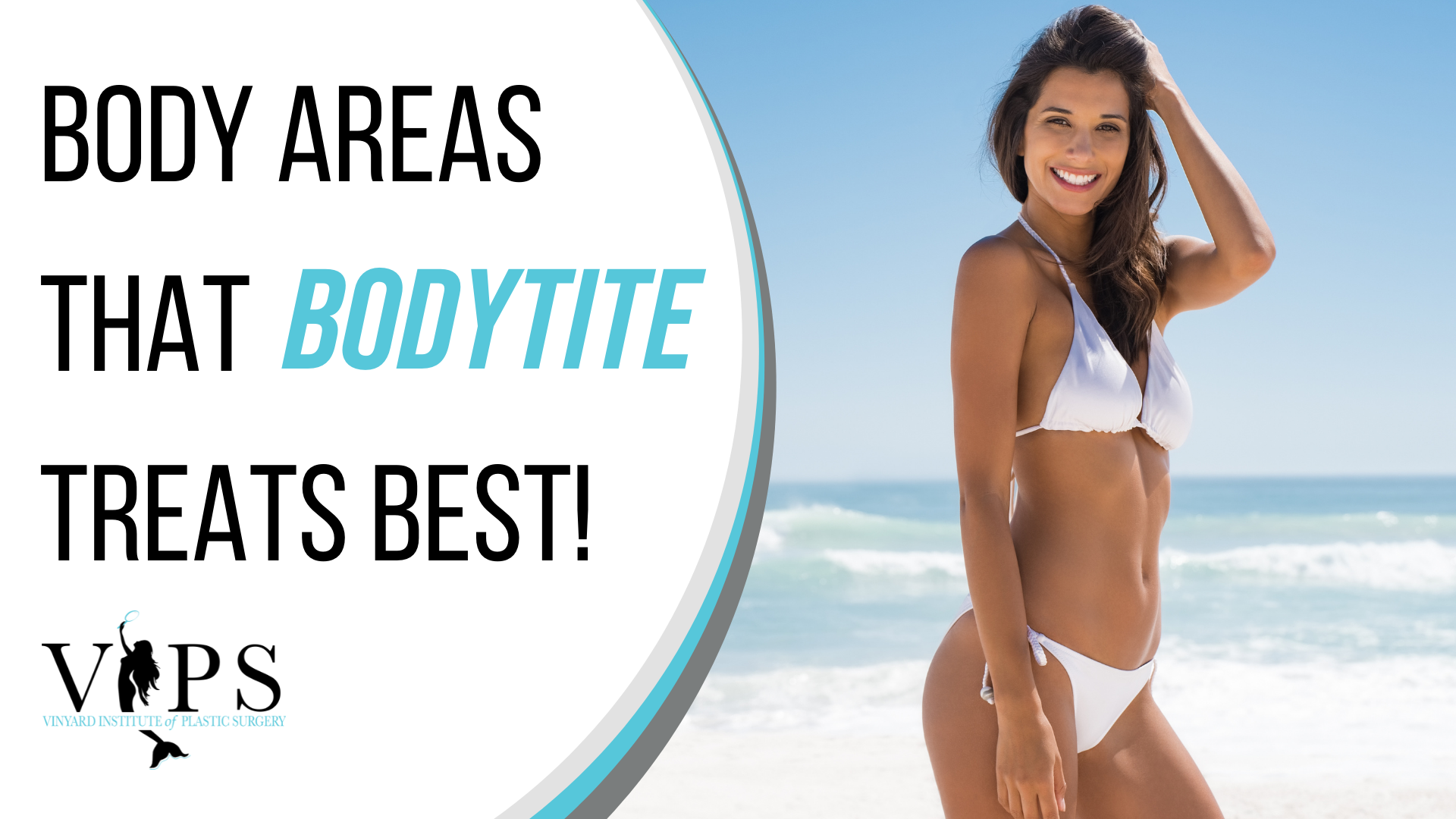